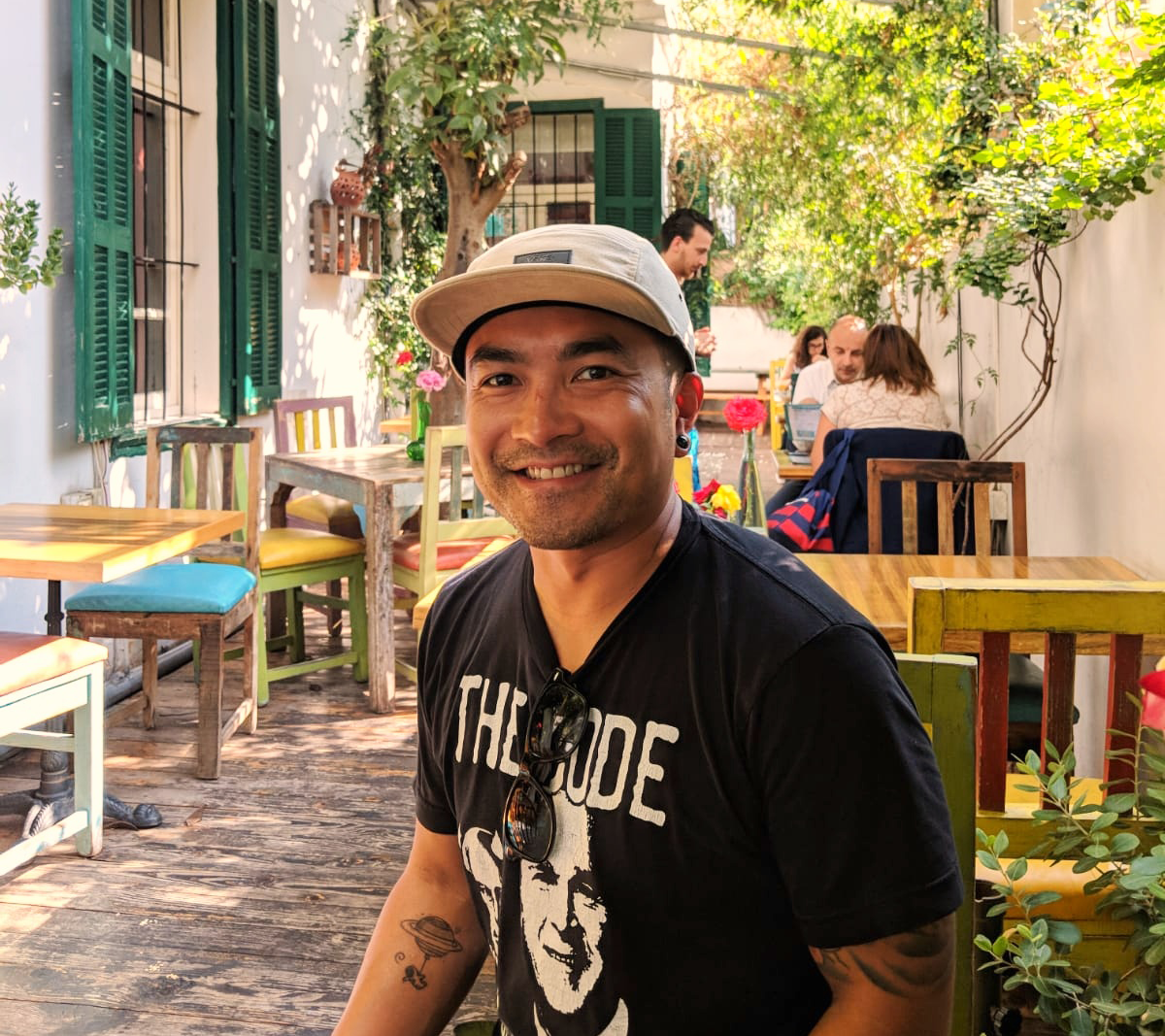 David Lam is currently a senior designer at The Pew Charitable Trusts based in Washington, DC. His role at Pew is leading all things digital from data tools to motion graphics. David received an MFA in graphic design at the Maryland Institute College of Arts and a BFA from Edinboro University of Pennsylvania.

David brings a lot of emotion to his work, though often creating things that are as light-hearted as he is. David loves to experiment and create process-driven pieces that expose the human touch.

When David isn’t designing or making art, he’s zipping around the city on his bicycle or taking a solo adventure in a foreign land. He may be in search of novelty, but being stagnant isn’t part of his agenda. David wants to full-fill his life with new experiences and new interactions.